What men should know about chlamydia and gonorrhea

Our clinic now offers testing for two of the most commonly reported STIs in the United States: chlamydia and gonorrhea. While you’re probably already aware of the dangers of these sexually transmitted infections to a pregnant woman’s health and her baby, did you know that they can also impact men negatively? This is especially true if they don’t get treatment quickly. This article will go through important information about these two bacterial infections and why you should care about them.

How widespread are chlamydia and gonorrhea?

Chlamydia and gonorrhea infections are extremely common in the US. In its latest report, the CDC counted almost 2 million new cases of chlamydia in 2019 and 600,000 new cases of gonorrhea. Among these, over half (61%) were among young people aged 15-24.

In addition, Missouri alone had over 40,000 new contaminations of chlamydia and gonorrhea in the previous year. Note that chlamydia cases are more commonly reported in women as opposed to gonorrhea, which is most often recorded in men. Nonetheless, chlamydia cases have been on the rise in men, increasing by 32.1% in 2015-2019.

How does someone get chlamydia or gonorrhea?

As its name suggests, an STI spreads through any type of sexual contact, not just intercourse. On the other hand, casual contact such as hugging, holding hands, or drinking from the same cup, is safe.

While condoms can help reduce the risk of getting these sexually transmitted infections, they are not 100% effective. The only sure way for someone to stay healthy is to abstain from sex until they are in a lifelong monogamous relationship such as marriage.

It’s crucial to know that even if someone doesn’t have symptoms, it doesn’t mean that they are necessarily STI-free. They can still be infected with chlamydia and gonorrhea and pass these infections to someone else through sex. That’s the reason why some scientists call these STIs (among others) a “hidden epidemic”.

How can someone know they have chlamydia or gonorrhea?

Most people don’t know they are infected. The CDC estimates that only 10% of them have symptoms from chlamydia and that “many men” are asymptomatic with gonorrhea. And when someone does have symptoms, it’s usually difficult to tell whether they are caused by chlamydia or gonorrhea, as these two diseases have very similar signs.

The usual symptoms of chlamydia in men include:

As for gonorrhea, men should be on the lookout for:

What are the potential long-term effects of chlamydia and gonorrhea?

If the infected person doesn’t get treated immediately, they can experience long-term health complications that include:

Last but not least, chlamydia and gonorrhea make people more vulnerable to other STIs. This includes an increased risk of getting HIV, the virus responsible for AIDS.

What should a man do if he suspects that he may have chlamydia or gonorrhea?

We recommend testing. Because STIs can impact a man’s health long-term, the sooner he gets treatment, the better. In addition, if he has a pregnant partner, he should be aware that it is not safe for her or her baby to get these infections. In order to help men and their partners be safe and healthy, Lifeline now provides STI testing for chlamydia and gonorrhea. The test is not painful as it only involved taking a urine sample. The Lifeline team will schedule a follow-up appointment to give and discuss the results. Your female partner should consider testing as well.

To learn more about STI testing at Lifeline, please visit our information page. If you have any questions regarding testing or about the DadLINE program, you can also contact us by phone at (660) 665-5688.

To learn more about DadLINE, read our About Us page. 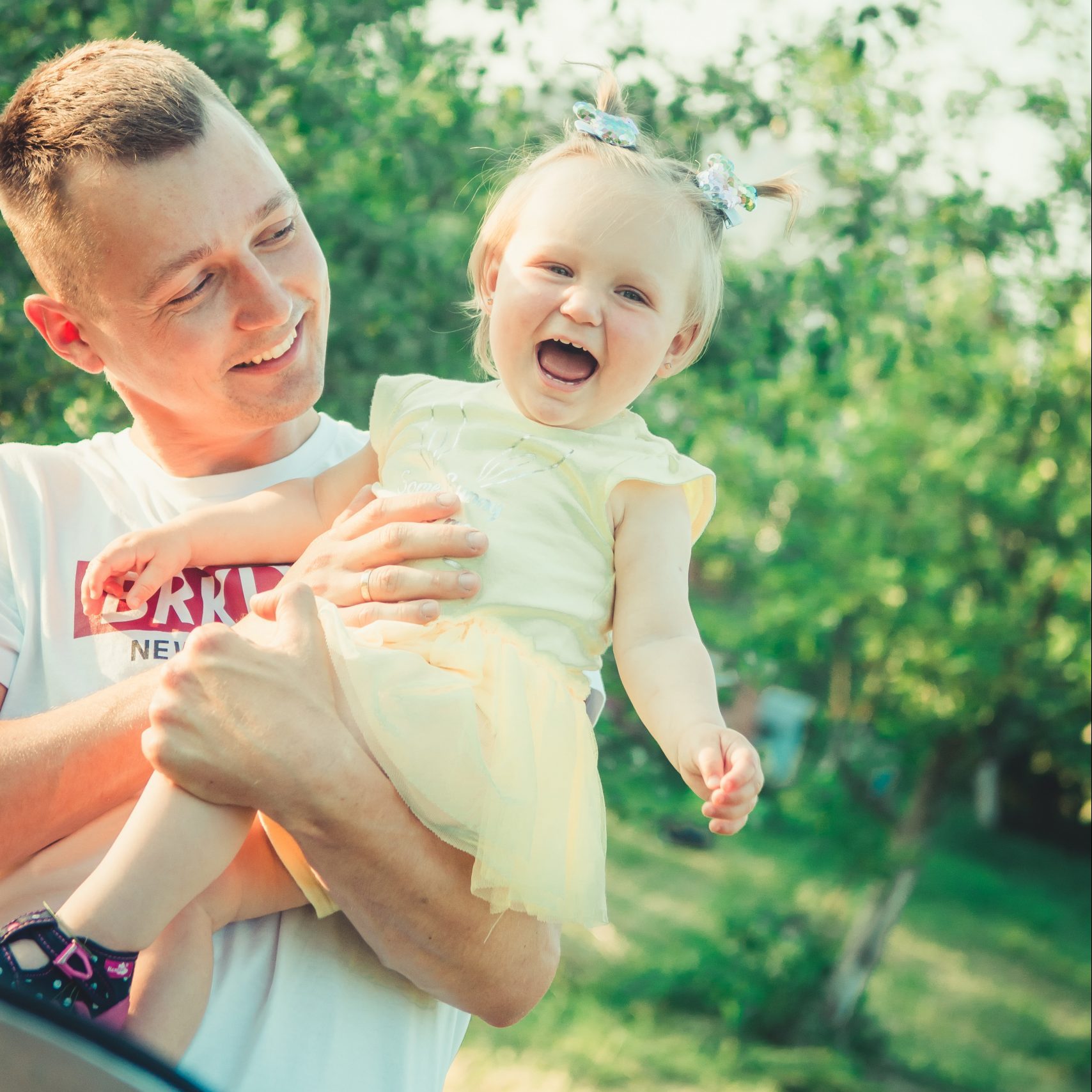 When you sign up for DadLINE, you get to meet with another dad, basically someone who’s been in your shoes, who knows how to be a father. They’re there to answer your questions and give you a pat on the back to let you know everything’s going to be fine, that being a dad is cool. That gave me hope.

DadLINE has helped me prepare for my baby. I have learned so much. A lot of people here are parents themselves, so we get to see how they interact and learn from them . . . I know there’s hope even when things get hard.

The group is safe, comfortable, friendly, and supportive.

The workshop has appropriately quelled my fears of becoming a first-time father.

I feel like I always take away from the lessons. Like it does help me become a better person/father.

I liked learning healthy habits and tips from men/dads who have done this longer than me.

My favorite part of the program was meeting new people and learning new strategies to communicate with my wife.

I was surprised by how much I actually enjoyed the program and how nice everyone was.